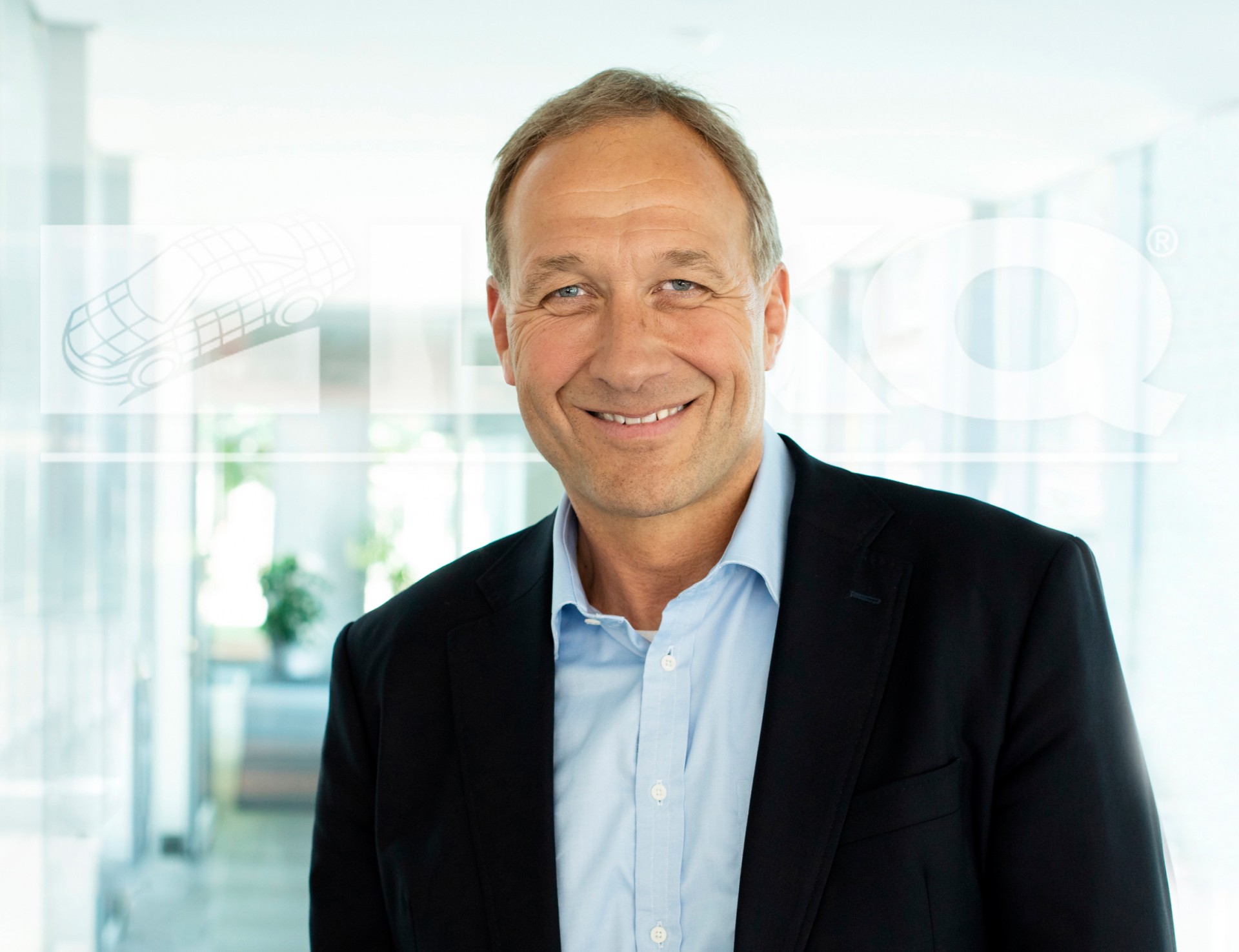 John joined LKQ in 2009 as Chief Financial Officer and became CEO of LKQ Europe in early 2015 to lead the Company’s operations overseas. Under his leadership, the revenue of LKQ’s European segment has more than tripled, as the Company acquired several of the leading distributors in key markets like Stahlgruber in Germany and Rhiag in Italy and the Czech Republic. Today, LKQ Europe is the largest distributor of automotive aftermarket parts in Europe with approximately $6 billion of annualized revenue and operations in more than 20 European countries.

Dominick Zarcone, President and CEO of LKQ Corporation, stated, “The addition of Arnd Franz to our European leadership team earlier this year was part of our normal succession planning process, and I am highly confident in Arnd's ability to further accelerate the integration and improvements in the operational practices of our industry leading companies. I believe that under his leadership we will continue to expand on our success in Europe. John has been an integral member of the senior management team here at LKQ for the past decade and our European operations have significantly expanded under his leadership these past five years.  I am extremely grateful for his dedication and hard work on behalf of LKQ.”

John Quinn commented, “LKQ has, in a very short time, created the premier aftermarket auto parts distributor in Europe. I am confident in the future of the company and the benefits to our customers, employees, suppliers and shareholders as LKQ continues to lever the strengths of the market leaders acquired since 2011.  I look forward to transitioning my responsibilities to Arnd in the coming months.”

Arnd Franz commented, “I am humbled by both the opportunity and responsibility associated with leading LKQ’s European segment and look forward to continuing its track record of growth and success.”

About LKQ Corporation
LKQ Corporation (www.lkqcorp.com) is a leading provider of alternative and specialty parts to repair and accessorize automobiles and other vehicles.  LKQ has operations in North America, Europe and Taiwan. LKQ offers its customers a broad range of replacement systems, components, equipment and parts to repair and accessorize automobiles, trucks, and recreational and performance vehicles.